What is Eco Travel? Certainly we may think that we understand what eco travel is but, do we really?

The first thought that comes to mind is that ecotourism is primarily concerned with preserving natural destinations through minimally invasive travel thus preserving the natural beauty for generations to come. 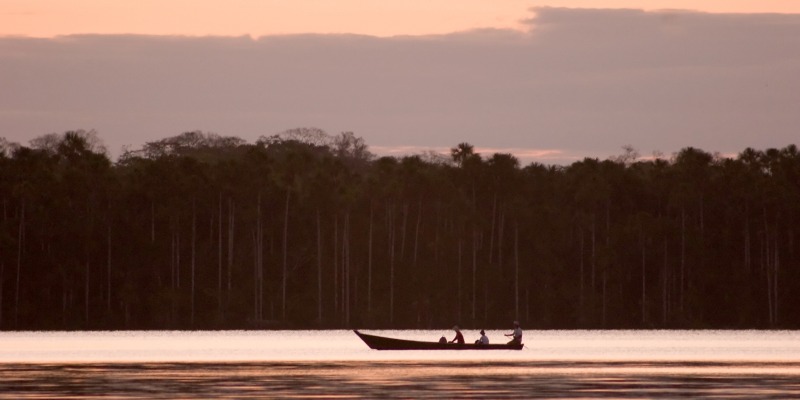 While this is certainly true, in other aspects eco travel has become virtually indistinguishable and practically intertwined with ethical tourism.

Ethical tourism actually rewards or punishes countries by either promoting or discouraging tourist revenues dependent on whether countries yield to outside beliefs of what is right or wrong. 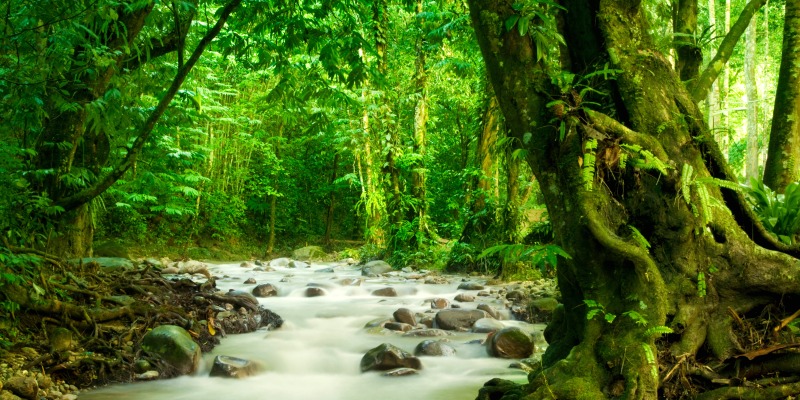 This list will concern itself primarily with the most intriguing sites according to biodiversity and culture.

Palau is a sovereign island nation that is considered a protectorate of the United States. Located on the westernmost corner of Micronesia it is closer to the Philippine Island of Mindanao than it is to the other populated islands in the Micronesian chain. 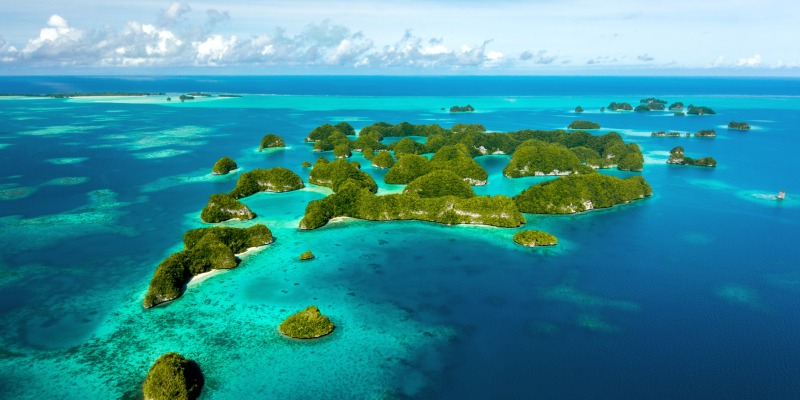 Palauans are proud of their island and their culture. Inland thick jungle is preserved while many of the reefs surrounding the island are off limits for fishing in order to insure a healthy marine population. Palau is environmentally friendly!

While very remote Palau is served by direct flights from Manila and Guam, modern conveniences are readily available making this one of the best destinations for the eco-traveler who really doesn’t want to rough it. 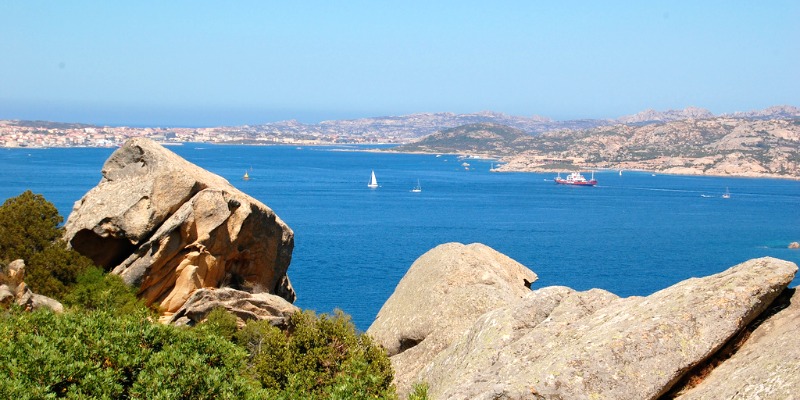 The smallest and least populated province of the Philippine archipelago, there is little here that resembles the rest of the Philippines. No commercialism, no fast food and little in the way of modern conveniences. 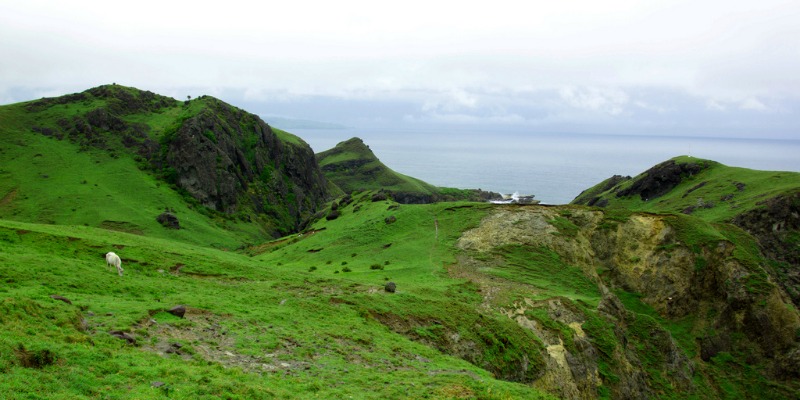 This group of ten islands located in the Luzon strait between Taiwan and the main Philippine Island of Luzon has been continuously populated by the Ivatans for over 4000 years.

The smallest and least populated of the Philippine provinces, land sales in Batanes are illegal. Land is transferred from one landholder to the next of kin upon the landholder’s passing.

The Ivatans are primarily employed in either agriculture or fishing. Their traditional stone and thatch roof structures seem more appropriate to a medieval Gaelic village than to an ancient pacific people.

Temperatures in the winter can reach a brisk 7 degrees Celsius virtually unknown to the rest of the country.

Often ignored by eco tourism countries who hold to ethical tourism principles due to the unabated damage being done to the rain forest, the Amazon still represents the world’s single largest rain forest. 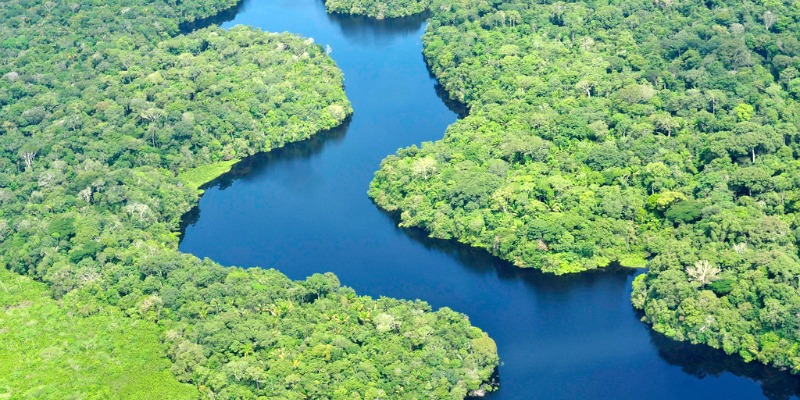 Sometimes referred to as “the lungs of the world”, Brazil Amazon Forest still remains unmatched in the level of biodiversity and different cultures with limited exposure to the modern world. 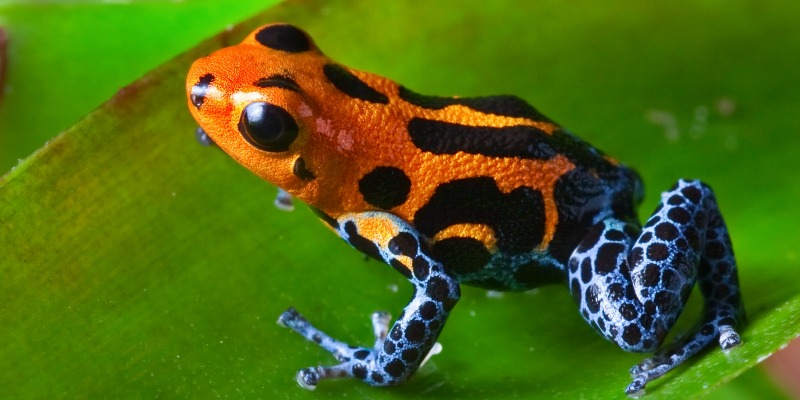 This Central American country normally rates at the top of many best eco travel destinations due to its remarkable biodiversity and official commitment to conservation. 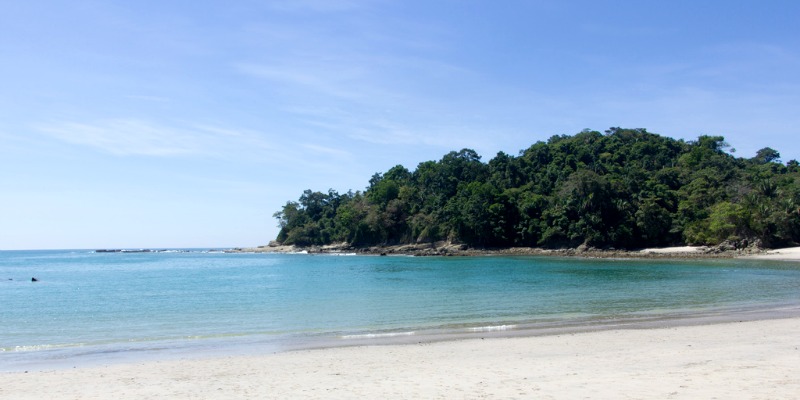 A vibrant party scene and ready access to modern conveniences make Costa Rica a must among eco traveling destinations.

This African nation has long been a favourite of the eco traveler. A long standing commitment to conservation coupled with tremendous biodiversity attract throngs of Safari patrons armed with cameras and video recorders. 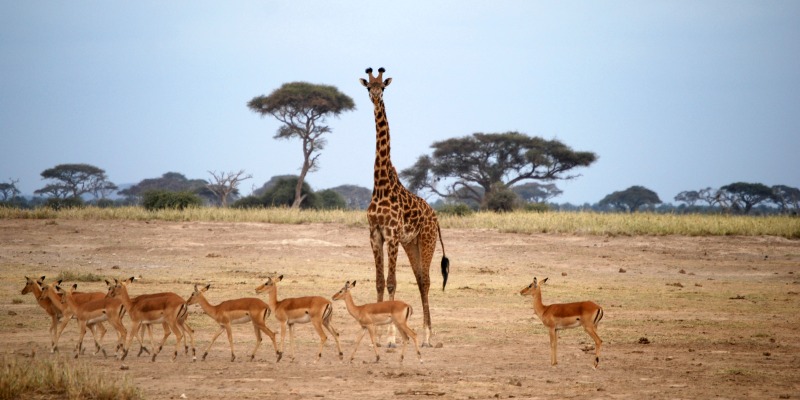 The great migration in Kenya which occurs during the dry season is a must-see for those dedicated to eco travel.

Now, I’d love to hear from you. Have you experience “Eco Travel”? Any eco friendly destination you’d recommend to our travel community?

Tell us all about it in the comments below.

Thanks for being generous and kind in the comments. I’m particularly excited to hear your stories around this topic!