Believe it not, the Middle East is home to some of the most surreal sights and natural attractions on the planet!

If you’ve always associated the Middle East with endless stretches of desert, here’s your chance to get to know more about what this beautiful region beholds.

Here’s HolidayMe’s list of 8 surreal places in the Middle East that you need to visit at least once in your lifetime. 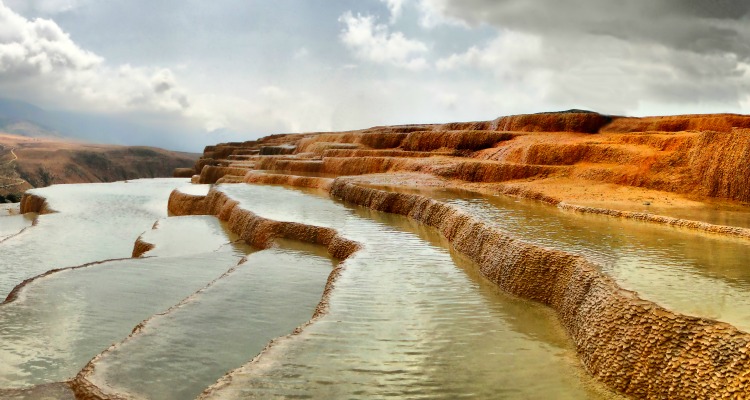 Situated in the Mazandaran province in northern Iran, Badab-e Surt is one of the most amazing natural wonders in the Middle East.

A mesmerising geological formation, the Badab-e Surt comprises of a series of stepped terrace formations created over thousands of years, as a result of water flowing from mineral hot springs.

These terrace formations shimmer in myriad hues of yellow, orange, and red, giving the landscape a truly surreal look. 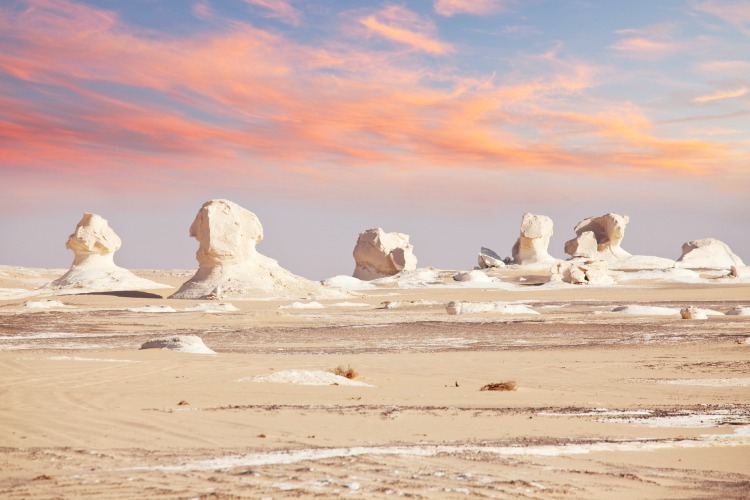 Hands down one of the most surreal places in Middle East, the magical White Desert in Egypt will leave you awestruck!

Known as one of the most coveted desert destinations in Egypt, the White Desert is unlike any desert you might have come across before!

Located in the Farafra depression in Western Egypt, the stunning White Desert is dotted with otherworldly rock formations that were formed thousands of years ago.

These massive mushroom-shaped rock formation punctuating the landscape, are a sight to behold! 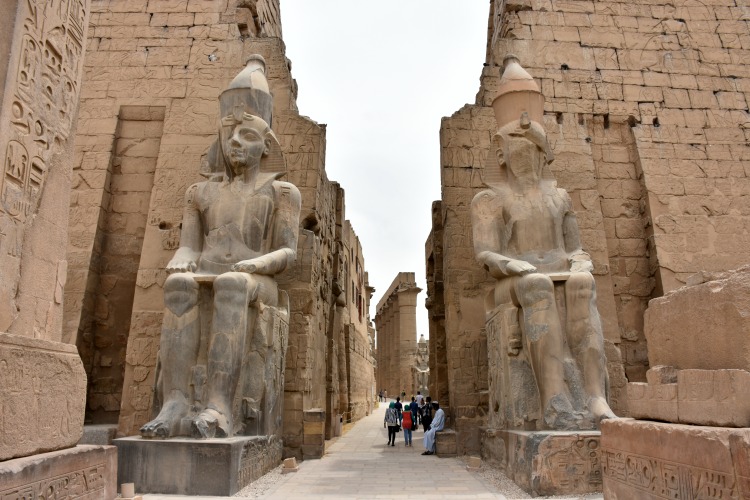 What can be more surreal than touring the world’s greatest open air museum?

One of the most extraordinary sites of the region, Luxor is a dream come true for history and architecture lovers.

Straddling the shimmering River Nile, the mystical temple complex of Luxor is strewn with beautiful, enchanting ruins, temples, mosque, fascinating sandstone columns and tombs, as well as an array of other riches giving an insight into the cultural past of Egypt. 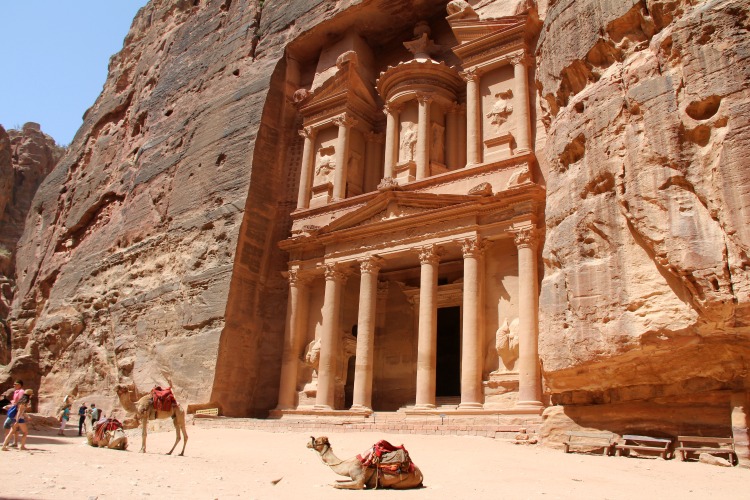 Famously referred to as the ‘rose-red city’ owing to the rose-hued colour of its sandstone, Petra is one of the planet’s most amazing archaeological sites, and also one of the stunning Wonders of the World.

The intriguing capital of the Nabatean Kingdom, Petra was known to be an important trade and cultural centre centuries ago, before it was largely abandoned.

Even though most of Petra has been demolished, the various temples, streets and tombs conjure an incredibly beautiful picture! 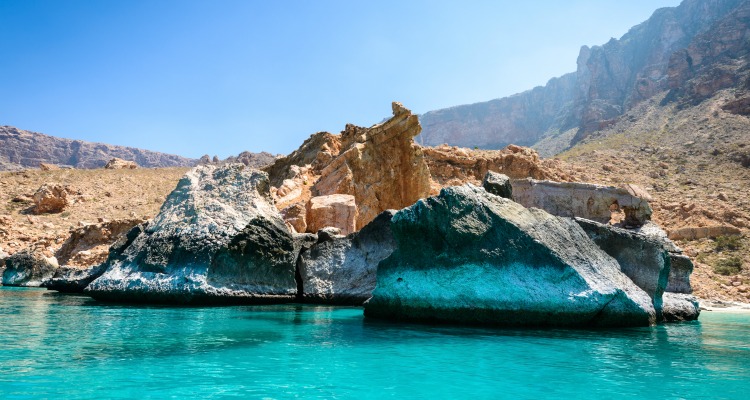 The isolated Socotra Island of Yemen is one of the most fascinating natural wonders of the Middle East!

Famous world-over, this island is one of those places that needs to be seen in order to be believed!

A part of a group of four islands in the Indian Ocean, this island is dotted with hundreds of rare species of flora and fauna that can be found nowhere else on the planet!

The most famous of such species is the Dragon’s Blood tree, which rises from the ground and branches out like a massive mushroom. The strange alien-like fauna, peculiar limestone plateaus and wide sandy beaches make Socotra Island one of the most surreal place in the Middle East! 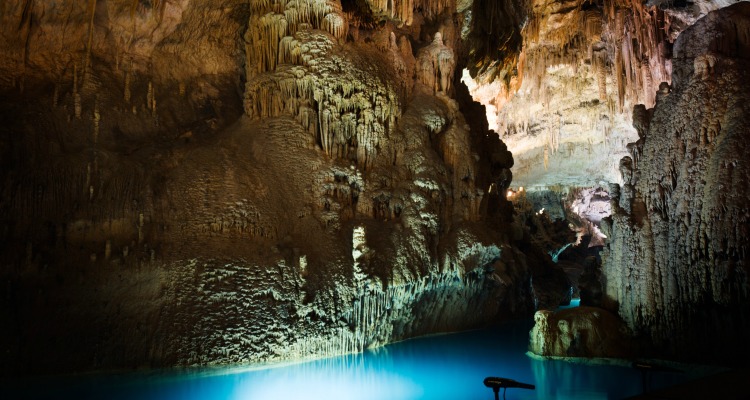 A magnificent system of two separate yet interconnect karstic limestone caves, the Jeita Grotto, which is also known to be the longest cave in the Middle East, offers one of the world’s most sensational cluster of stalagmites and stalactites.

Often referred to as the pride of Lebanon, Jeita Grotto comprises of two grottos, both featuring remarkable natural creations, including mushrooms, columns and curtains, multi-coloured rocks and dramatic formations, giving the atmosphere an ethereal, otherworldly feel.

(Photo by The Guardian)

The Dead Sea, Jordan and Israel 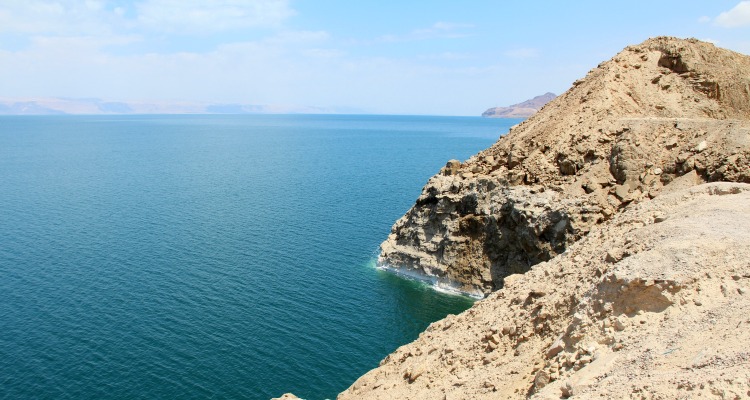 Have you ever fancied simply floating on the sea while you sit back and read the newspaper or sip a cocktail?

Travel to the Dead Sea or the ‘Sea of Salt’, which is known to be the lowest point in the world!

Also known as one of the world’s saltiest water bodies, the Dead Sea contains a high level of salt and minerals, due to which people can easily float on water, owing to the natural buoyancy.

Yes, as long as you’re floating only on your back, it’s next to impossible to drown! Also, the minerals in the water are known to have healing affects. 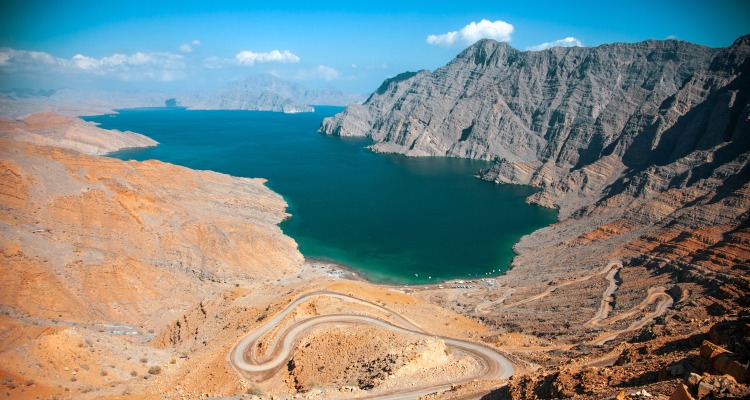 The northernmost part of the Sultanate of Oman, and located on the Strait of Hormuz, the Musandam fjords are stunningly surreal.

Accentuating the natural scenery of the Arabian Peninsula, the Musandam fjords resemble the dramatic fjords of Norway, with the craggy fragmented rocks stretching into the sea.

Equally dramatic are the tiny coastal villages interspersed among the crags.

Have you visited some of these surreal places in the Middle East?

Let us know in the comments!

Editor in chief Pikke Allen
Letter from the editor
"The Time is Now: Eco Travel" January 16, 2020