A Current Travel Advisory in Effect Until Further Notice

Sweet Dreams Are made of This:  I travel the World and the Seven Seas

California. Land of Dreams, highways and bi-ways.  The engine of California’s prosperity has propelled it to the 6th largest economy in the world.  In the southern part of the state  “Silicon Beach” is home to incubators and startups. Silicon Valley began with engineers with dreams of a digital future. Industry such as airplanes, automobiles and manufacturing have given way to information and service industries.  Disney Concert Hall or LACMA  have elevated the art and music experiences of the region.  Fans of world famous teams like THE LAKERS enjoy visits to the Staples Center that is also a hub of activity with musical performances too.

Where to travel in California?  Start with the Wine

Northern California wine regions are still rebuilding but some wineries are open for business.  The mountains, beaches, valleys and vistas from San Francisco to Marin in the North or Santa Barbara considered the ‘Riviera’ of the state on the central coast.  See the “Hollywood of your dreams” in Los Angeles. The coastal towns of Manhattan Beach and Laguna Beach both seaside towns are for a more casual or artistic vibe. Santa Monica is another historic beach town located at the end of Route 66.

The mid-state region of Paso Robles is another wine region. The Temecula region near San Diego is another place to visit.  Arroyo Grande near Salinas  grows  chardonnay grapes in the cool breezes of the valleys just east of Carmel by the Sea.  California deserts are all about the Palm Springs and Joshua Tree.  Both places draw the artistic crowds in music, architecture, film and art. The desolate landscape is a backdrop for the world famous Burning Man event.  Only in California.

We look forward to sharing our favorite places for you to experience in California, the Golden State. 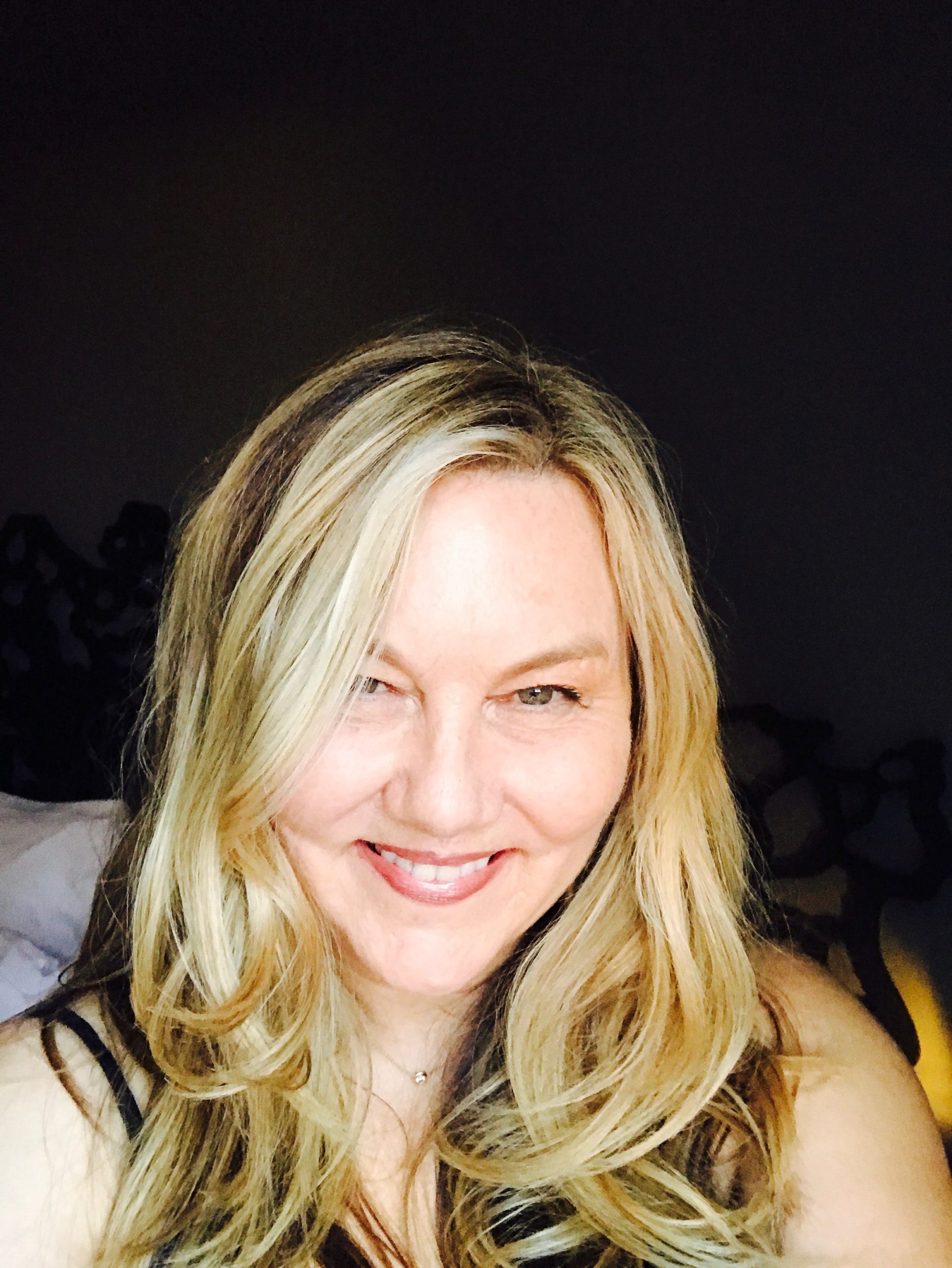 Get inspired and discover California
Newsletter Receive exclusive specials & savings
+ €50 off your next purchase. It's FREE!
This website uses cookies to improve your experience. We'll assume you're ok with this, but you can opt-out if you wish.Accept Read More
Privacy & Cookies Policy
Necessary Always Enabled
Scroll