Summer agrees with the pricipal Caribbean hurricane season. This extends from June 1 to November 30 for an area comprising not only the Caribbean islands but also the coast of Florida. Since August, the month most likely to occur . The islands with lower risk of hurricanes are those that are located further south : Aruba , Barbados , Bonaire, Curacao , Turks & Caicos . As such metereological issues , there may be outside the specified dates.

These islands , over 700 emerging in the Caribbean almost as an extension of Florida. Its main island is New Providence , home to Nassau, the Bahamian capital , with its vast beaches of Cable Beach and Paradise Island.

Geographically part of the Bahamas. They are thirty islands or islets (eight inhabited ) dependent of the British Crown and known for its thriving banking and insurance institutions that attract investors from around the world.

Jamaica is the birthplace of reggae and the Rastafarian culture.

In the heart of the Caribbean, with its shores lapped by the Atlantic Ocean to the north and the Caribbean Sea to the south , this charming country delights visitors with its natural beauty and rich history of Hispanic origin.

Although not strictly Caribbean, according to our philosophy we consider a Caribbean destination for its beaches, its hotel infrastructure and philosophy relaxing destination. It also includes the possibility of optional excursions that will give us hints about the ancient Mayan and Aztec cultures that once inhabited this area.

It is the easternmost island of the Greater Antilles. Apart from its magnificent beaches in the Spanish Caribbean highlights the beauty of the landscapes, cultural activity and its pleasant climate. It boasts extensive beaches on the east coast and the unique bioluminescent bay. 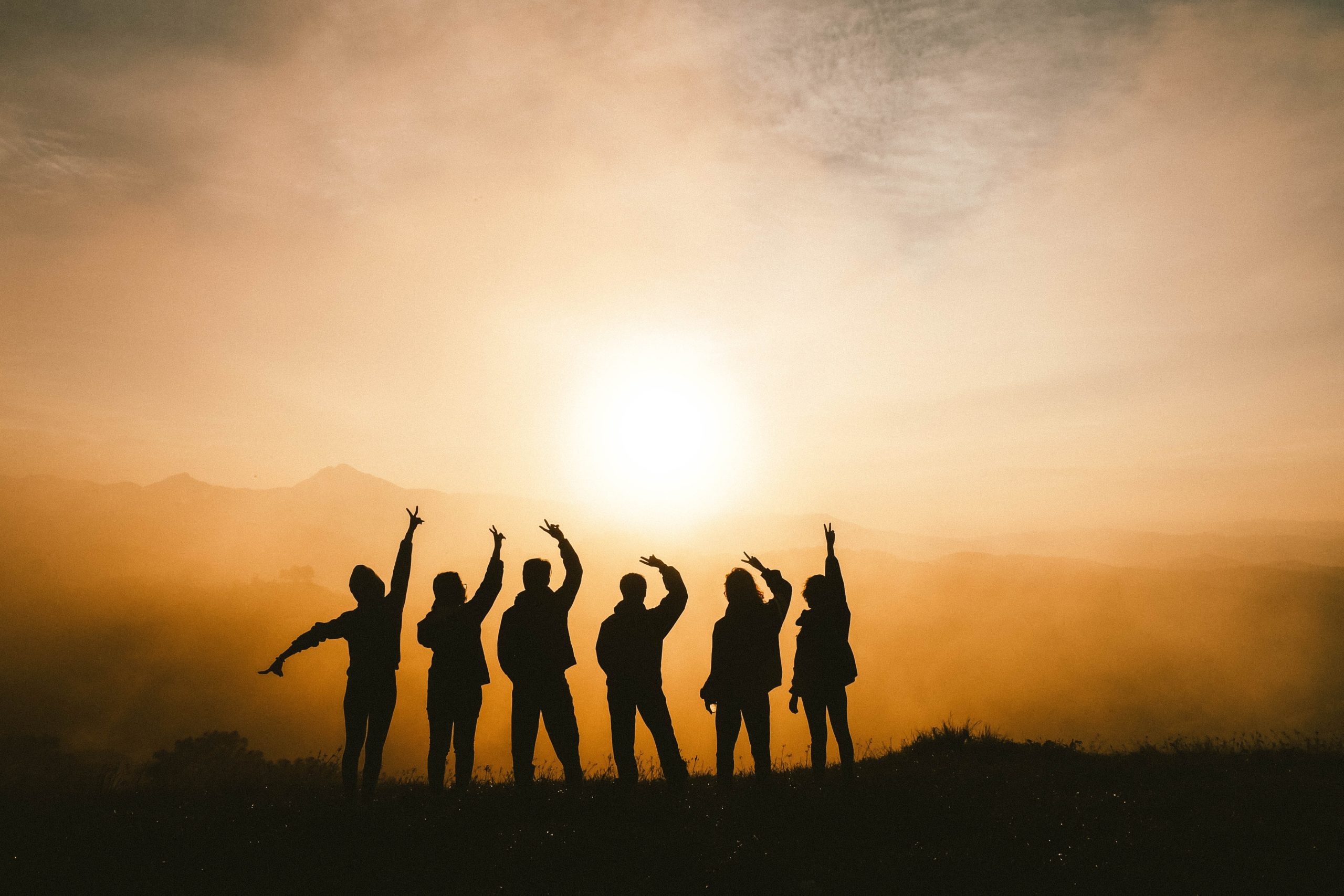