Greece, the cradle of Western Civilization, it’s one of our favorite destinations in Europe.

The country has valuable relics like Athens Acropolis with its museums and the Peloponnese with great “polis” of the past, the center of the universe at Delphi, Meteora with its monasteries on high rocks and idyllic Greek Islands. 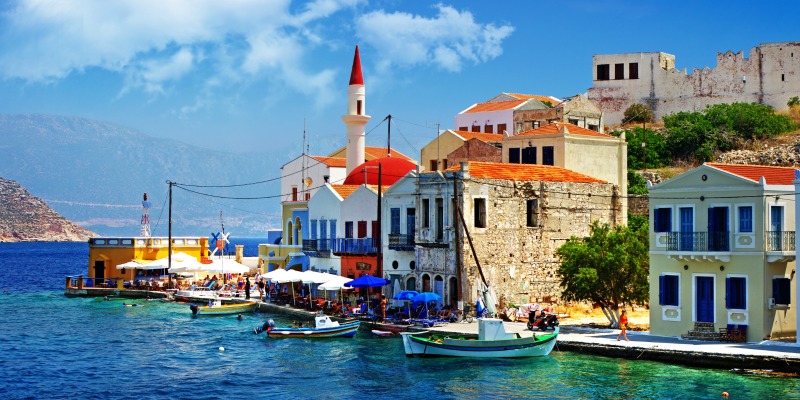 What to do in Greece

Continental Greece, where the capital is located. Athens, is a city of bustling streets and vivid neighborhoods. Delphi, ancient place of religious and cultural gathering of all the Greeks, with the Sanctuary of Apollo, the most famous oracle of antiquity. 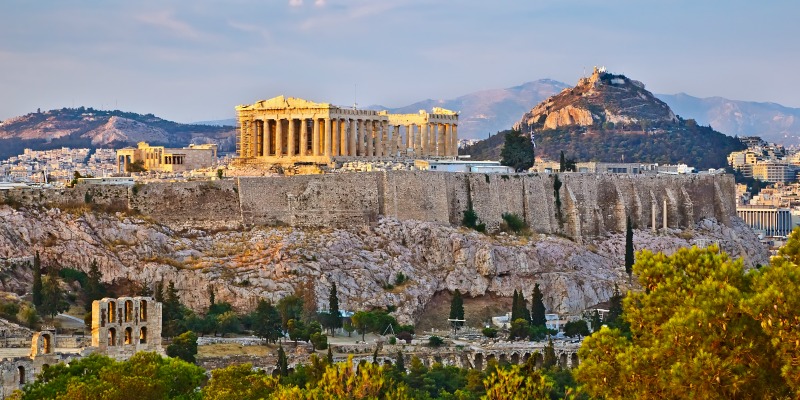 Meteora, an amazing geological phenomenon, impressive rocks and beautiful hanging monasteries erected on the tops. The imposing Mount Olympus, with 2,871 mt high and Thessaloniki, the second largest city in the country. 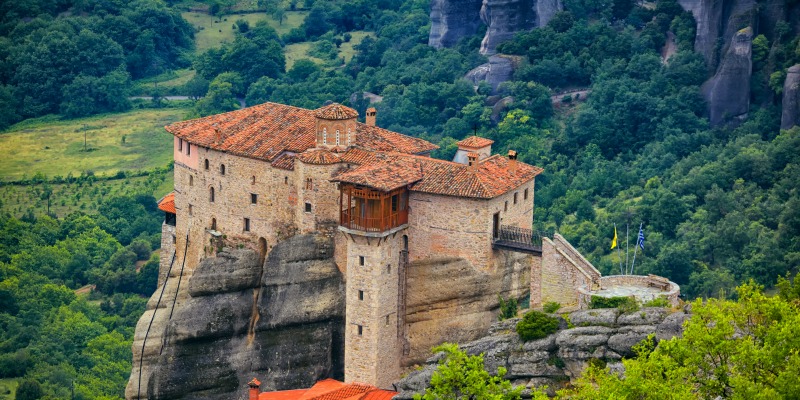 The Peloponnese is a essential stop to admire the Corinth Canal, engineering work of the Nineteenth Century. The “golden” Mycenae, one of the most famous ancient Acropolis. Epidaurus, the most famous and well known of the oldest theaters, with a capacity for 12,000 spectators and unparalleled acoustics.

Nafplion, in an exceptional location along the Gulf of Argos. Sparta, point to visit one of the most impressive places in Greece.

The medieval ruined city of Mystras, the last stronghold of the Byzantine emperors, with its palaces, monasteries and churches with beautiful frescoes. Olympia, where were held every four years the Olympic Games in honor of Olympian Zeus. 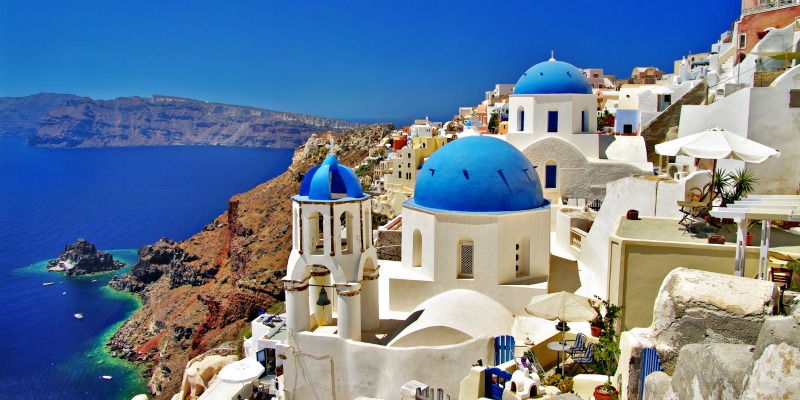 The Greek Islands: more than 2,000 islands of which only 200 are inhabited. Each archipelago, each island has its own history and personality in a long blue frame of sea and sky, representing the Mediterranean essence.

• Santorini is unique, with its white houses and blue domes perched on the cliff. The crater that was the most violent Aegean volcano now offers the perfect setting for luxury.

It is said that in Oia, you will see the most beautiful sunsets in the world. Why don’t you check it yourself in an extraordinary trip to Santorini?

• Mykonos combines tradition and tranquility with the perfect family beach and the funniest animation. 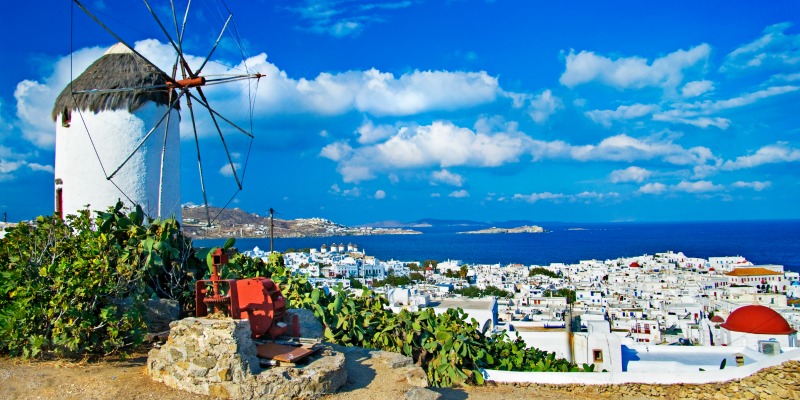 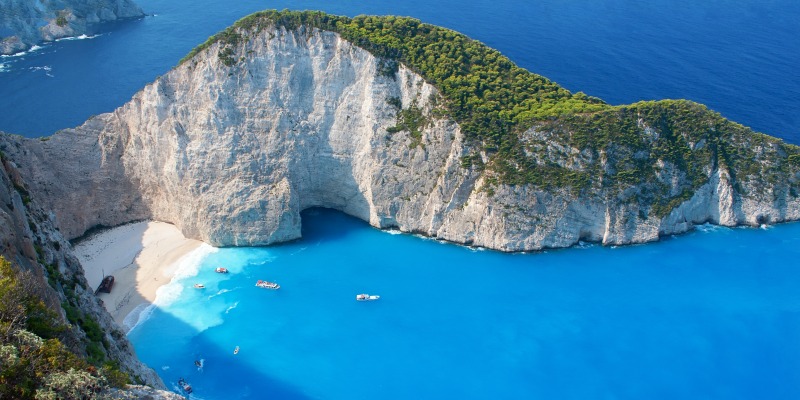 A land of contrasts: Minoan ruins, untouched villages in time, an abrupt nature and a coastline that features from the modesty of the fishing villages, the most outrageous luxury.

We invite you to discover the different faces of this amazing country!